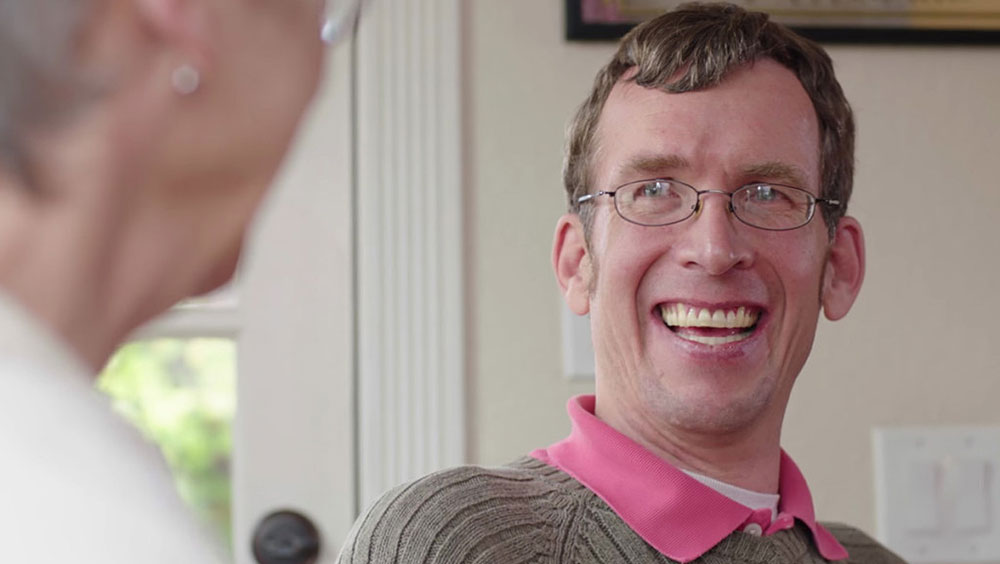 Growing up, my visual memory was not very good; I didn’t enjoy reading books because I’d forget most of the words soon after reading them. I didn’t really care for audiobooks either because even though I would remember some of the words, I couldn’t envision what was going on in the story line.

Starting around 1985, I started having a type of seizure known as complex partial seizures which didn’t respond to medications very well. So at age 20, I underwent surgery to stop those seizures and it was successful.

I finished up college with a degree in electrical engineering and had a good job, but then 2005 came along and at age 29, I found out I had developed encephalitis in the right-temporal lobe which was responsible for the verbal memory that I had relied on my entire life to remember things.

Every so often, I would have an out-of-the-blue flash back of a childhood memory and over time, those memories became accompanied by a feeling of physical pressure within the head. Eventually they were diagnosed as simple partial seizures, that completely destroyed my short-term memory.

I could hardly remember people’s names, even after 10 minutes of meeting someone.

The seizures were not that severe in that they didn’t make me unconscious, but they would make my mind so grey and foggy that I wasn’t able to answer simple questions or really function very well for a couple of hours after an episode.

Medications were tried but they didn’t help to control the seizures, and many of those medications had side effects that impacted my memory negatively. I was pretty much running out of options.

I talked to my doctor who mentioned a new type of therapy called the RNS System. He thought it was really going to work for me because it can be individualized to my brain and my specific abnormal activity.

One of the wonderful things that happened since I got the RNS was that my severe seizure count has been reduced tremendously. Within a couple of weeks after the device was activated, I would start remembering things I wouldn’t have remembered.

My family and friends jokingly say, “Witty Will is back!” which is a great sign for me. My mom likes to say that I have a fun sense of wit that could light up a room with laughter, but it was lost from 2005 and on. But after the RNS System was activated, much of that came back.

I never thought I would be able to return to college but now with the RNS System helping to improve my seizure control, I’m able to do so and smile about it! Not long after returning to work, I received my first promotion since 2005.